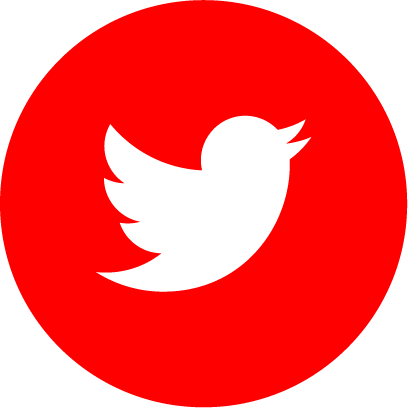 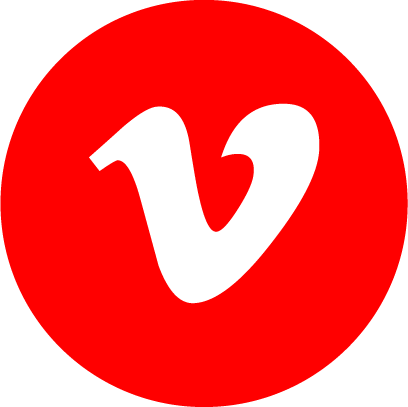 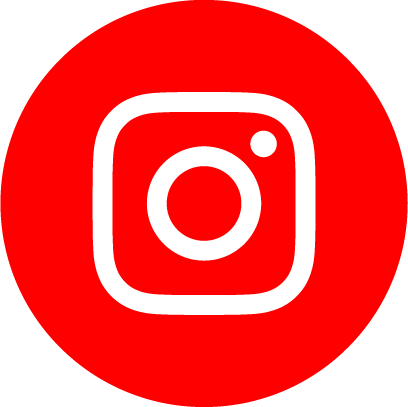 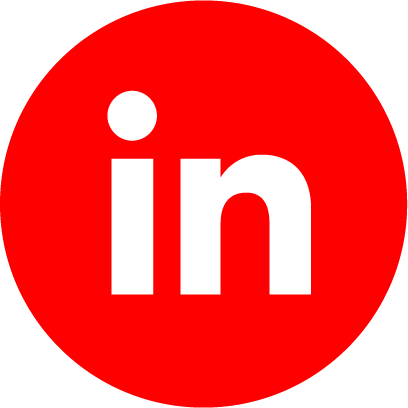 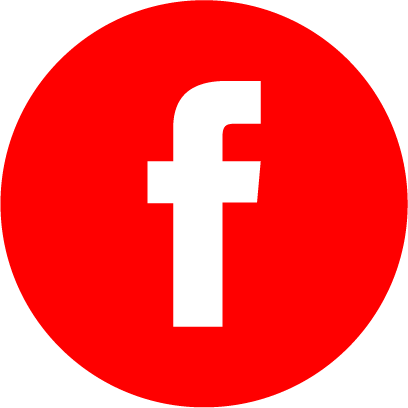 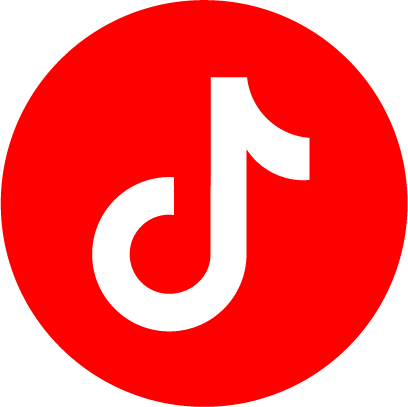 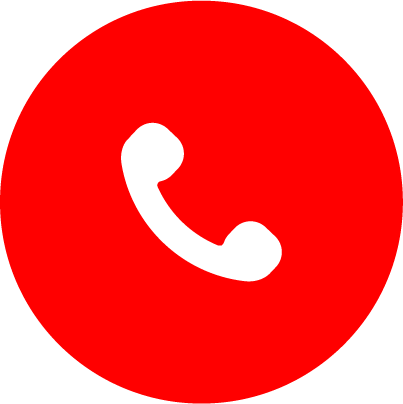 In 2013 there was an advertising rule that limited advertising to law firms. This prohibition was the trigger for Carlos Bertran (at that time CEO of another Agency) to think that this was precisely what we needed to do for our client.

At that time few people knew about a law firm called Arriaga Asociados in Zaragoza.

A succession of spots and advertisements were the argument of a magnificent campaign, which turned Arriaga Asociados into a first class brand.

© 2022 All rights reserved ÉXITOTV, which belongs to GRUPO ÉXITO.